KLRW successfully defended a pharmacy and its pharmacist whom the plaintiff sued to compel the pharmacy to fill a prescription for Ivermectin. The Law Division granted KLRW’s motion to dismiss the plaintiff’s complaint with prejudice for failure to state a cause of action and denied the plaintiff’s cross-motion for leave to amend the complaint.

KLRW successfully argued that the complaint did not state a valid claim. First, the court ruled that the plaintiff could not sue for a declaration that future prescriptions must be filled, because such a ruling would be a purely advisory opinion. Second, the court ruled that pharmacists and pharmacies are learned professionals and are therefore not subject to the Consumer Fraud Act. Last, the Court agreed that in light of the learned-professional exception to the Consumer Fraud Act, granting plaintiff leave to amend the complaint would be futile. The Court therefore dismissed the plaintiff’s complaint with prejudice. 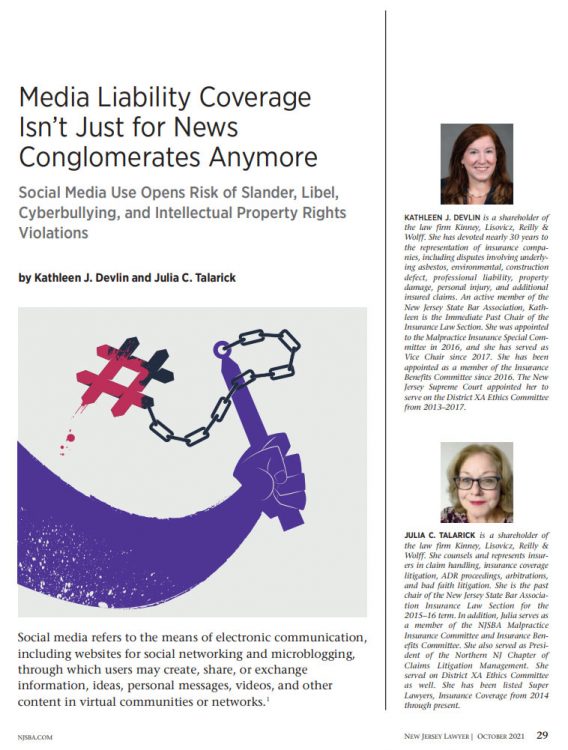 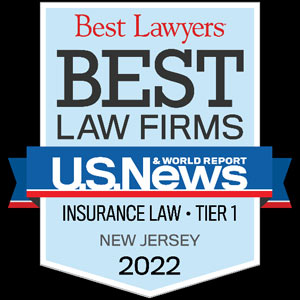 KLRW has been named as a New Jersey Tier 1 law firm in New Jersey for Insurance Law by U.S. News – Best Lawyers® “Best Law Firms” in 2022.